#1
Just purchased a used 2014 Corolla LE eco that has a navigation system. The original owner installed something that the salesman said had something to do with the navigation system and what you see is a little button switch and (silver button/light that flashes blue like the alarm light ) and the button has a world globe symbol on it. Does anyone know what this is? The salesman thought it might have something to do with updating the maps and there were originally manuals but those were not included. Any help would be appreciated.
Also, I saw the CVT recall/service announcement on this site but didn't see anything when I searched for 2014 Corolla recalls/service do I need to call the dealer to see if my vehicle was affected.
Thanks in advance.
J

#2
To know if recall/services are required, toyota has a page where you can check (enter the VIN) https://www.toyota.com/recall
The button you describe, not sure at all but it looks more like an aftermarket alarm some dealers install, trying to force you to pay to activate it. Especially since the navigation data (and update) is normally done via the SDcard of the head unit (bottom right button/door).
S

#3
I think you're right about it likely being some kind of alarm system, but have not been able to find anything out about it yet. I enclose a picture of the switch/light and maybe somebody would recognize the symbol on the button if it's a logo for a company. Thanks. 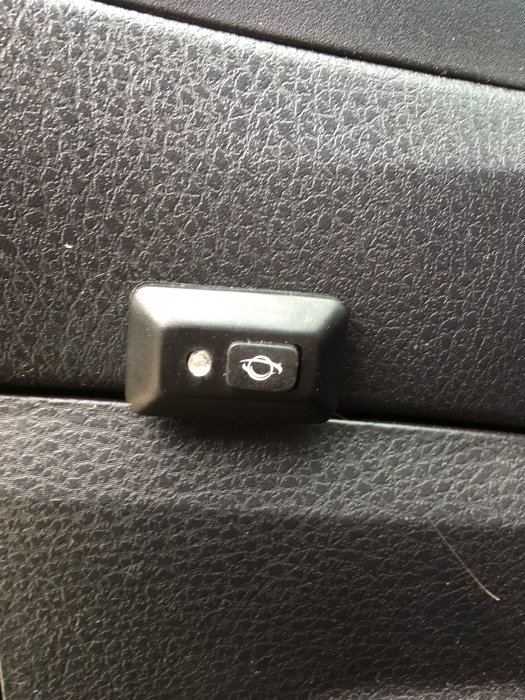